The company’s internalization has increased significantly in recent years, reaching 70% of billing. It has allowed to have a great international projects experience as in Morocco, Argentina, Saudi Arabia, Italy…

2020 is being a challenging year, however the need of reaching crops effectivity and yield to offer the best quality products does not cease. 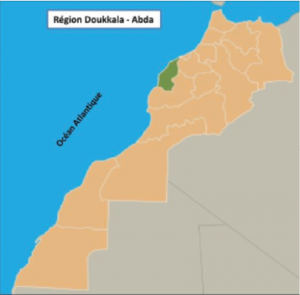 Currently Hidroconta is modernizing around 10.000 hectares of irrigation in Morocco, in particular, in Doukkala Region located south of the central plain, on the Atlantic coast. This region has an agricultural area of ​​1 million hectares. Sugar beets and capers lead the cultivated species in the region that are watered with the water coming mainly from the l’oued Oum Errabia, whose source is in the Middle Atlas at about 1200 m altitude.

At least 3,880 farmers will be benefited from the improvement of their facilities with the execution of the project that have been made publicly available by the Office Régional de Emise en Valeur Agricole de Doukkala.

Hidroconta is commissioned to carry out comprehensive projects with local collaboration from its headquarters, such as the one inaugurated in 2018 in Morocco, Hidroconta Maroc. 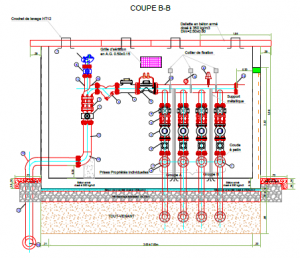 Hidroconta has supply the specific asset to the project as hydrants and user intakes. Specifically, Hidroconta has supplied the necessary components for a right conduction and counting of the supplied water, from the main elements, such as bulk water meters in ductile cast iron, particularly the Hidrowoltmann model and hydraulic diaphragms valves, Hidrovalve model equipped in its pressure reducing and flow limiting functions, up to the installation accessories such as gate valves, dismantling joint and air release valve to expel pipe air.

In a second phase of the project, the installation of the intakes and hydrants already mentioned above will begin, in this case the Moroccan subsidiary of the company will take the reins for a good execution of part of the project. HidrocontaMaroc has a dynamic and professional human capital of engineers and technicians also its has an office in the country’s capital, with a technical department. 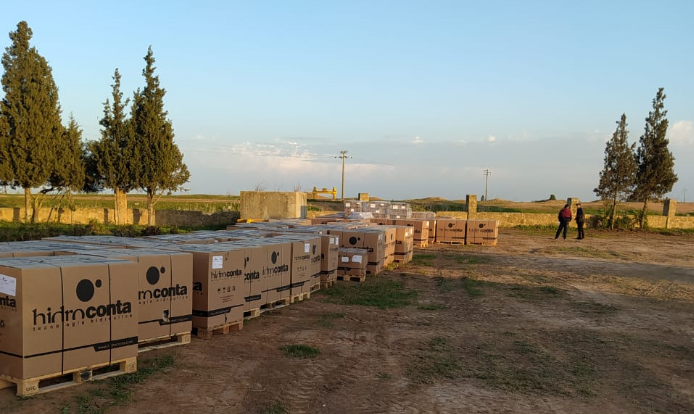