The article’s purpose is to identify the different types of water meters.

A water meter is an asset created to totalice the water that flows through a pipe. It is installed to quantify the water consumed in an irrigation or supply network with the aim of controlling water expended to finally innvoce it.

There are many water meters types.The water meters can be classified depending on the technology useds to quantify flow or volume. 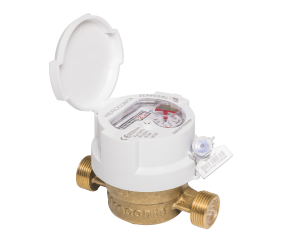 The spin turbine speed depends on the water jet speed. The water comes into the measure chamber in a single jet that will push the turbine creating its movement. The turn of the turbine is transmitted by magnetic transmission, through a shaft and gears, to a head that accumulates in its totalizer the volume of water that has circulated through the meter. 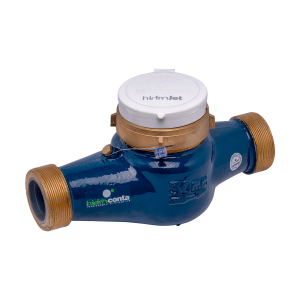 Multi-jet technology ensures uniform distribution of load on the turbine located thanks to the water inlet diffuser. The movement activates the magnetic transmission that will give the final reading of the volume. 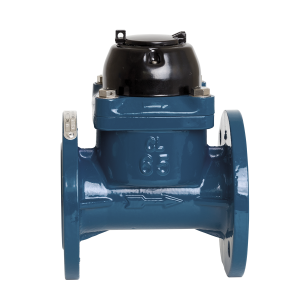 Tangential water meter operation is based on a turbine at the top of the meter that will proportionally turn depending on the water speed in this area. The position of the turbine allows the passage of solid particles without clogging the meter. There are no obstacles in the measuring tube, therefore pressure loss are very low. 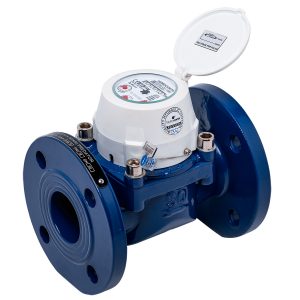 The Woltmann water meter has a symmetrical control device that distributes the input load by balancing the flow. Water impinges turbine in the axial direction, whose axis of rotation is parallel to the direction of the water. 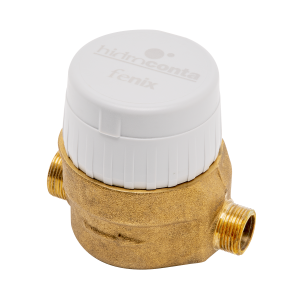 Volumetric water meters base their operating principle, unlike speed meters, on counting the number of fillings and emptying of a chamber of known volume. There are two technologies, rotary piston, which are usually more common, and oscillating disc.The difference between them is found in the mobile element, the first one have a rotary piston that turns eccentrically while the movement in the other is carried out by a rotating disk. 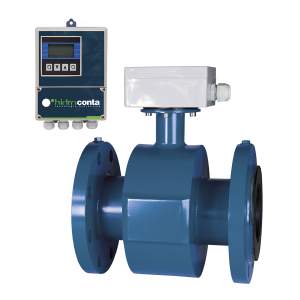 The working principle of the electromagnetic water meter is based on Faraday’s Law of Magnetic Induction. The Sensor is mainly composed of a measuring tube with a sealer coat, a pair of Electrodes inserted in the wall of the measuring tube, a pair of coils and iron cores to produce the magnetic field.

When the conductive liquid goes through the measuring tube, a voltage between electrodes is produced, which is directly proportional to the speed of the liquid.

The signal is amplified and processed by the converter to perform the various functions shown on the display. 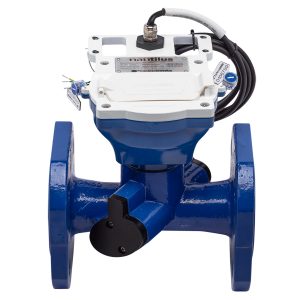 Measurement system using “transit time difference”. Sensor composed of a pair of ultrasonic transducers acoustically coupled to the wall of the tube. These transducers simultaneously transmit and receive ultrasonic signals while measuring the transit time of the signal, being received by the converter that transforms them into parameters readable by users.